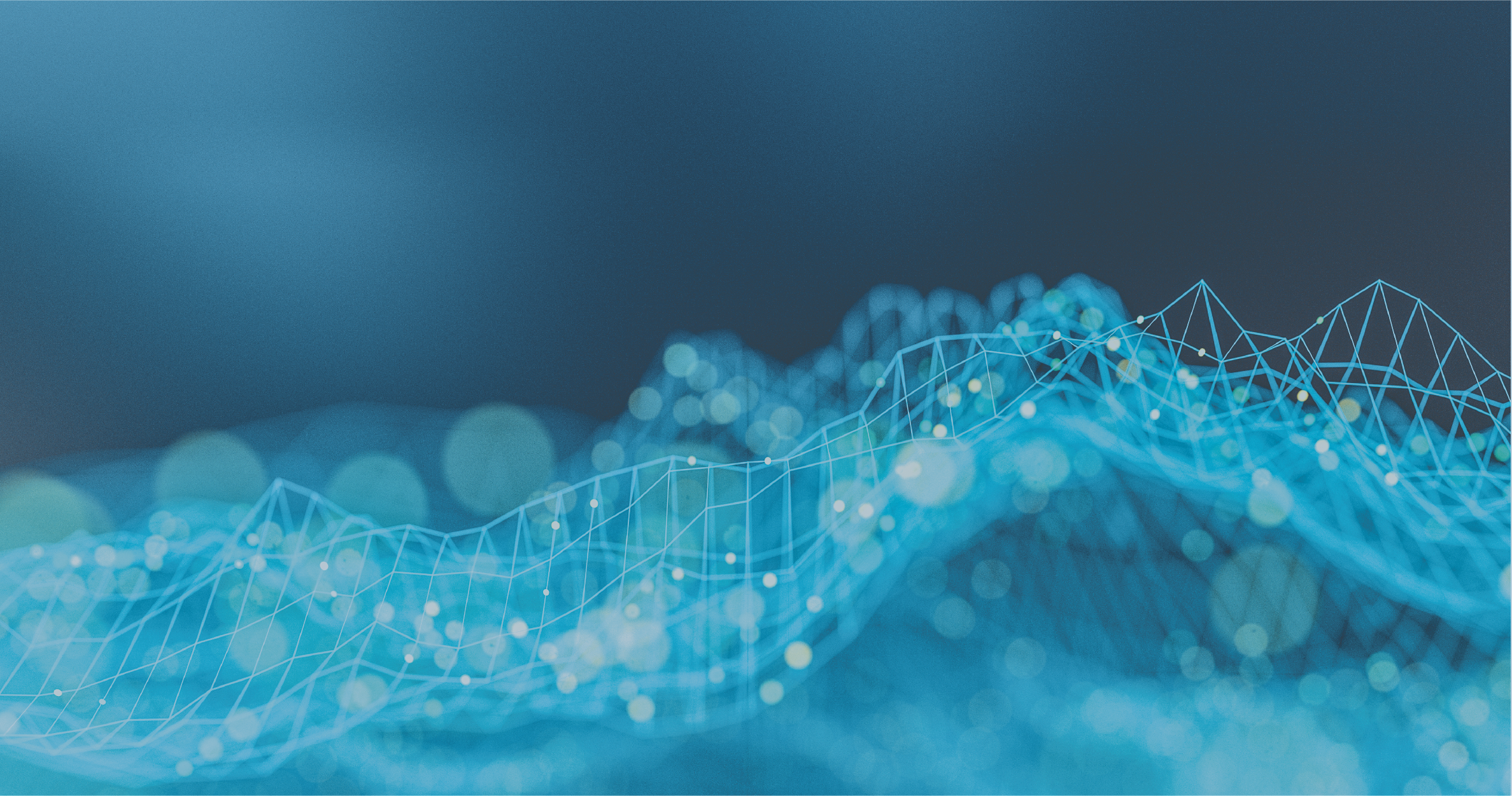 I have had some interesting conversations about solar lately. In several conversations the idea of the electrical grid joining the internet of things (IoT) and what impacts that will have on solar and solar software has come up. In most conversations, people see the advantage that solar and DER has on the grid. I agree wholeheartedly. That is why I find it so exciting to see the work that groups like SunSpec Alliance are working on, with studies into high penetration DER and cybersecurity. Solar adoption is really starting to be a software game, which leads to the near future of IoT.

Alternatively, I was told the other day that grid interconnection with solar is a dying thing. Too many utilities pushing back at paying retail rates, while also charging a fee to connect to the grid with solar, and homeowners not seeing value in being paid wholesale rates, does make for a tricky situation. I disagree that grid interconnection is a dead thing. I see our grid evolving to accommodate a new way to generate energy. Not long ago, I was listening to a Suncast episode. Forgive me for not remembering who, but one of Nico Johnson’s guests commented that he saw the current clean energy industry in the same light as Robert Metcalfe, the inventor of ethernet, might view Google. When he invented ethernet, he couldn’t have imagined Google. But Google couldn’t exist without his invention. We are at the ethernet stage of the energy evolution, and can’t even imagine yet what it will be.

All of this is to say that even though there have been some setbacks in policy and proposed bills lately, I think the solar industry is a great place to be and to grow a brand. I’m counting down the days until Solar Power International to see what’s new in person.

Tell us how we can best deliver solar marketing content.

We are considering an expansion of our solar design and marketing educational content. Can you take one minute and fill in the following survey? Really, it will take one minute.

Have a Fabulous Independence Day!

For all of our U.S.-based readers, we hope you have a wonderful 4th of July holiday.

The Corbae offices will be closed the week of the 4th, from Monday, July 1st through Friday, July 5th. We will be responding to calls and emails upon reopening on the 8th.

Agile work, telework, remote work, virtual work. Leaving the traditional office behind and substituting technology for travel has some great benefits for both employees and the environment. (4-minute read)

You don’t have to be a data scientist to adopt data-driven decision making. Accelerate your company’s innovation by using the four types of data analysis explained in this short article. (6-minute read)

Curious about upcoming design trends in 2020? Click below to read Aimee’s recent contribution to Aurora Digital’s look at the future of design.

Sign up to get news, tips, and insights delivered monthly to your inbox Sign UpOr, Contact Us
← Hone Your Solar Message, May 2019 Dear Solar: We Still Need to Work on That Image, July 2019 →