The cynical part of me says that most companies will buy their way to carbon neutrality with offsets versus any substantial supply chain changes. At some point, we hit the tipping point of available offsets and their ability to actually offset anything. The hopeful part of me says that we’ve “crossed the chasm” from early adopters to the early majority of climate action.

Either way, there’s still a way to go for us to live well and in balance with the natural world around us. I know we can do it though.

Corporate sustainability, electric vehicles, and solar are all part of that path. Specifically, in solar, I found the recent release of The Solar Foundation’s 2019 Solar Jobs Census Report fascinating. Not surprisingly, with the end to the 30% tax credit in 2019, hiring numbers grew. What I found interesting were the number of states in which the number of solar-industry employees decreased. Especially Washington, home of Jay Inslee, climate champion. I also found it amazing that over 31% of respondents found the most difficult positions to fill were sales, marketing, and customer service. Perhaps we need to have a talk about hiring an agency in addition or in lieu of hiring in-house staff?

Next month wraps up Q1. Eek! It’s time to take a look at your 2020 goals and make sure they’re staying on track.

Why tell your solar brand story? Simple: with few exceptions, we are all wired to remember stories over a list of facts. Bring your brand to life with these useful tips.

Branding is a journey, and along the way you can avoid common pitfalls and issues by creating a holistic, consistent, clear message.

Using a multi-pronged approach to branding can create a story that resonates mentally, emotionally, visually, and physically.

Market fundamentals and regulatory changes in one of the country’s most dynamic energy markets, Electric Reliability Council of Texas (ERCOT), are the subject of this upcoming Infocast summit. The ERCOT Market Summit, February 25-27, 2020 in Austin, TX will be attended by Origis Services team members. 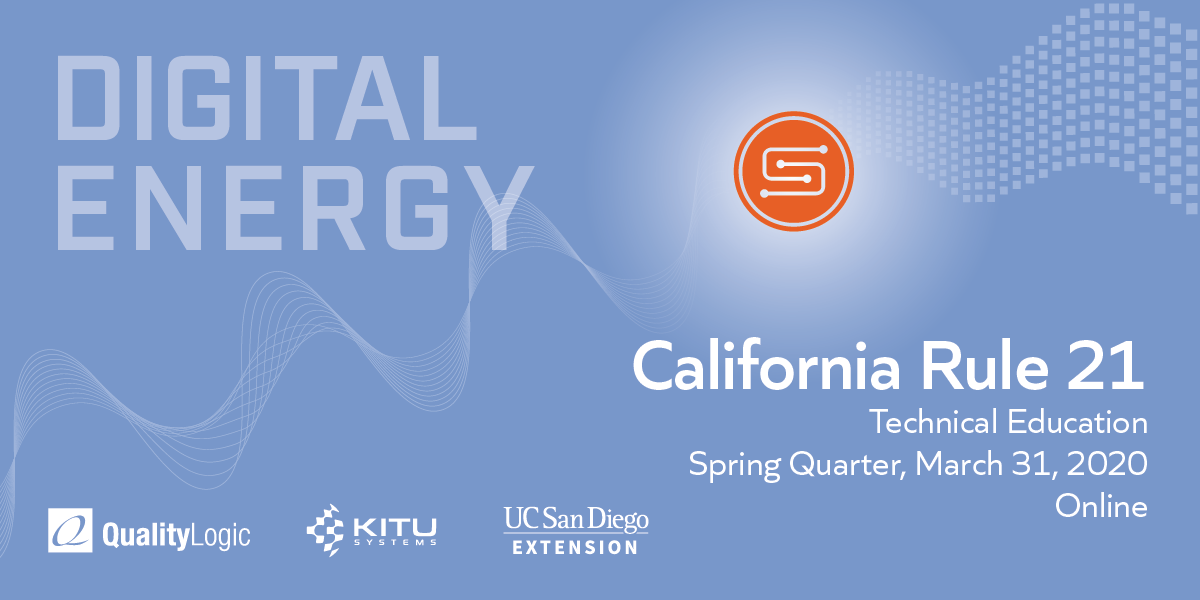 Ready to uplevel your DER knowledge? This online, nine-week course is intended to provide current and future engineers working in the distributed energy industry with the information they need to design products that incorporate secure communication networking and deploy networks that incorporate these products. The course will also cover considerations associated with integrating the operations of utilities and network aggregators.

Sign up to get news, tips, and insights delivered monthly to your inbox Sign UpOr, Contact Us
← Welcome to a New Solar Decade! Are You Ready? January 2020